Portlock homes are, in a word, upscale

While its name doesn’t exactly evoke Polynesian images, Portlock, on the island of oahu is quite the tropical paradise. 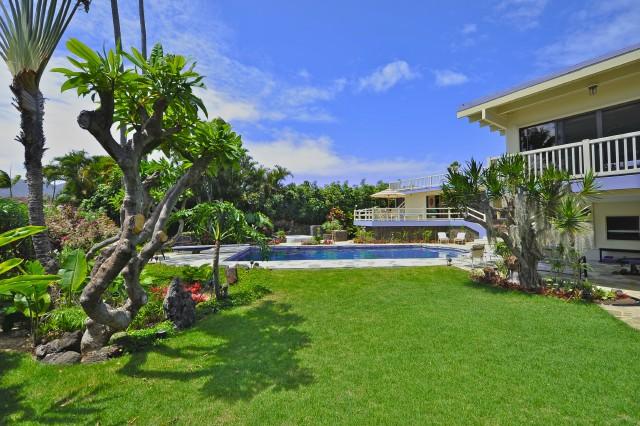 Nestled into the western slope of Koko Crater, the Portlock neighborhood of Hawaii Kai is 10 miles from downtown Honolulu. An affluent community,

Everything the Portlock resident needs is located close to the community. Residents shop for groceries at nearby Foodland, Safeway and Costco. Koko Marina Center and Hawaii Kai Shopping Center offer upscale shopping with tons of boutiques and specialty stores.

There’s never a shortage of fun recreational activities on Oahu and Portlock is close to many of the most popular. Hanauma Bay offers incredible snorkeling and sun bathing. The Spitting Caves, located in Portlock, suck water into them and then spit it back out, quite spectacularly at times. Although it’s fun to watch, visitors and residents need to be aware that the rocky ledges from Portlock to Makapu’u Beach are dangerous. It’s quite common for rogue waves to wash folks from the rocks into the water. 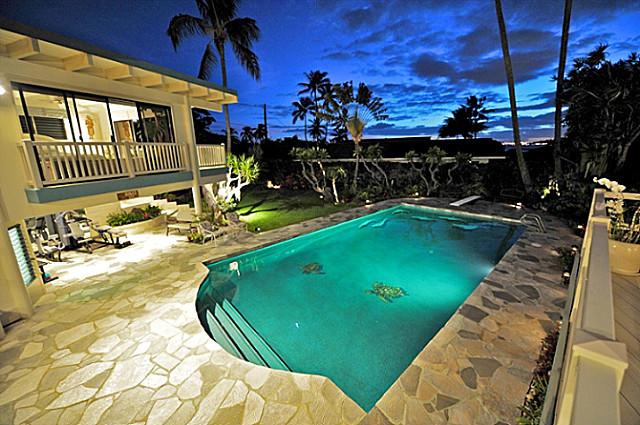 Public schools that serve Portlock residents include Koko Head Elementary, Niu Valley Middle School and Henry J. Kaiser High School. Kaiser offers a college preparatory emphasis, and is the first school in the state of Hawaii to be authorized by the International Baccalaureate Organization.

So, you’ve decided you’d like to purchase Portlock real estate. Be warned: once people purchase their Portlock homes, they don’t tend to leave. Inventory is typically much lower than in other areas on Oahu, so if you find a home you like, act quickly.

Portlock homes are, in a word, upscale. Most were built in the early 1980s and are nestled in a lush, tropical setting. Architectural styles vary from plantation design to modern estates. Plan on spending around six and a half million dollars for Portlock real estate. This will purchase a home with an average 6,000 square feet.